For this study, published in the Endocrine Society’s journal Endocrine Reviews, researchers examined data on what is called the built environment. The built environment is a strategy implemented by U.S. policymakers to provide people access to “living, working and recreational spaces” in order to help combat the obesity and diabetes epidemics in America.

This is important considering more than 37 million people, including an estimated 8.5 million who are undiagnosed, have diabetes in the United States and another 96 million adults have prediabetes (a staggering 38% of the U.S. adult population), according to the Centers for Disease Control and Prevention. Couple that with the troubling numbers on obesity — namely that nearly 50% of the population is considered obese — and it’s easy to see why it’s vital to encourage people to be more active.

“The built environment can influence physical activity levels by promoting active forms of transportation, such as walking and cycling over passive ones, such as car use,” said Gillian L. Booth, M.D., M.Sc., the University of Toronto, St. Michael’s Hospital of Unity Health Toronto and ICES in Ontario. (Booth is co-author of the study.) “Shifting the transportation choices of local residents may mean that more members of the population can participate in physical activity during their daily routine without structured exercise programs.”

In reviewing numerous studies on how the built environment affects health, the researchers “found walkable, activity-friendly cities and neighborhoods were associated with a lower risk of obesity and diabetes.”

What about the effect on diabetes? From the Booth and co-author Nicholas A. Howell, M.D., Ph.D., the University of Toronto:

A study of 1.1 million adults with normal blood sugar levels found the incidence of pre-diabetes was 20% higher among people living in less walkable areas after 8 years of follow up. Another study of 1.6 million adults found a 30% to 50% higher likelihood of developing diabetes among people living in low versus highly walkable areas. In a population-based Canadian study, moving from an unwalkable to a highly walkable neighborhood was associated with a 54% lower likelihood of being diagnosed with high blood pressure.

Clearly, this research shows just how beneficial walking for weight loss and diabetes prevention is. It’s much better to walk when you can as opposed to getting in the car and passively sitting while you drive.

Of course, that’s not all walking has to offer in the way of benefits. It’s been linked to protection against:

In addition, walking is a low-impact exercise that’s easy on the joints, supports bone health and can be done anywhere.

Other Tips for Obesity, Diabetes Prevention

To help prevent, manage or even potentially reverse diabetes, try the following:

When it comes to preventing obesity and keeping body fat in check, do the following:

Expand your knowledge on the topic of diabetes with our expansive list of diabetes-related continuing education courses: 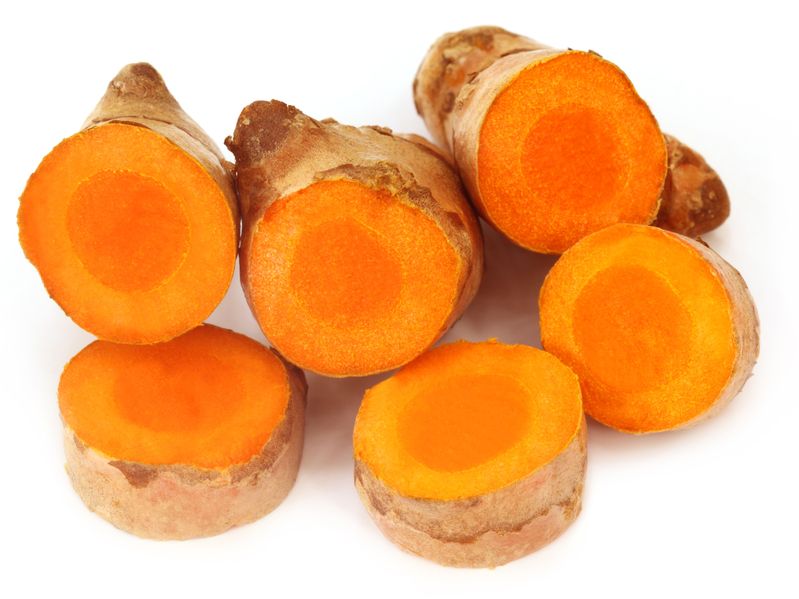 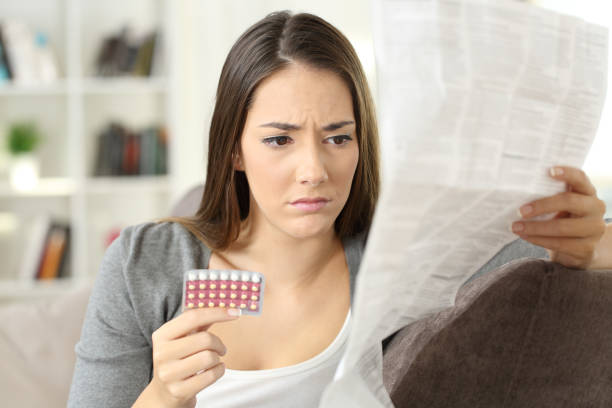