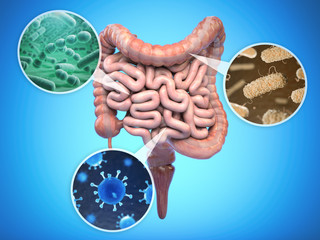 Using artificial intelligence, UT Southwestern researchers have discovered a new family of sensing genes in enteric bacteria that are linked by structure and probably function, but not genetic sequence. The findings, published in PNAS, offer a new way of identifying the role of genes in unrelated species and could lead to new ways to fight intestinal bacterial infections.

"We identified similarities in these proteins in reverse of how it's usually done. Instead of using sequence, Lisa looked for matches in their structure," said Kim Orth, Ph.D., Professor of Molecular Biology and Biochemistry, who co-led the study with Lisa Kinch, Ph.D., a bioinformatics specialist in the Department of Molecular Biology.

Dr. Orth's lab has long focused on studying how marine and estuary bacteria cause infections. In 2016, Dr. Orth and her colleagues used biophysics to characterize the structure of two proteins called VtrA and VtrC complex that work in concert in a bacterial species known as Vibrio parahaemolyticus. She and her team then discovered the VtrA/VtrC complex in V. parahaemolyticus - which is often the cause of food poisoning from contaminated shellfish - senses bile from the bacterial cell surface, sending a signal to launch a chemical cascade that prompts this microbe to invade the intestinal cells of its human host.

Although VtrA shares some structural features with a protein called ToxR found in a related bacteria called Vibrio cholerae that causes cholera, it was unclear whether a homolog for VtrC also existed in this or any other bacteria.

"We had never seen anything like VtrC," said Dr. Kinch. "But, we thought, other proteins like it must exist."

Without any known genes with sequence identities similar to VtrC, the researchers turned to software released just two years ago called AlphaFold. This artificial intelligence program can accurately predict the structure of some proteins based on the genetic sequence that codes for them - information that previously was only gleaned through laborious work in the laboratory.

AlphaFold showed that a protein called ToxS in V. cholerae is very similar in structure to VtrC, even though the two proteins did not share any recognizable portions of their genetic sequences. When the researchers searched for proteins with similar structural features in other organisms, they found homologs for VtrC in several other enteric bacteria species responsible for human disease, including Yersinia pestis (which causes the bubonic plague) and Burkholderia pseudomallei (which causes a tropical infection called melioidosis). Each of these VtrC homologs appears to work in concert with proteins structurally similar to VtrA, suggesting that their roles could be the same as those in V. parahaemolyticus.

Dr. Orth is a Howard Hughes Medical Institute Investigator who holds the Earl A. Forsyth Chair in Biomedical Science and is a W.W. Caruth, Jr. Scholar in Biomedical Research. A member of the National Academy of Sciences since 2020, this is her inaugural article in PNAS.

Other UTSW researchers who contributed to this study include Qian Cong, Ph.D., a Southwestern Medical Foundation Scholar in Biomedical Research, and Jananee Jaishankar, Ph.D.

This study was funded by grants from The Welch Foundation (I-1561), Once Upon a Time Foundation, and the National Institutes of Health (R01 GM115188).

Pedagogy author, Brooke Lounsbury, has written two online continuing education classes that are great resources for digestive health and probiotics. Click on the course links below to view the full course descriptions. 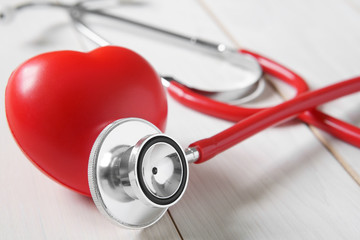 Scientists Warn of Links Between Soil Pollution and Heart Disease 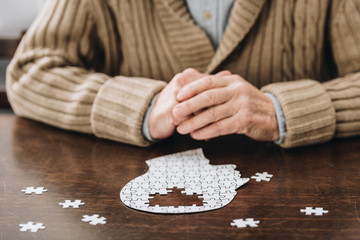