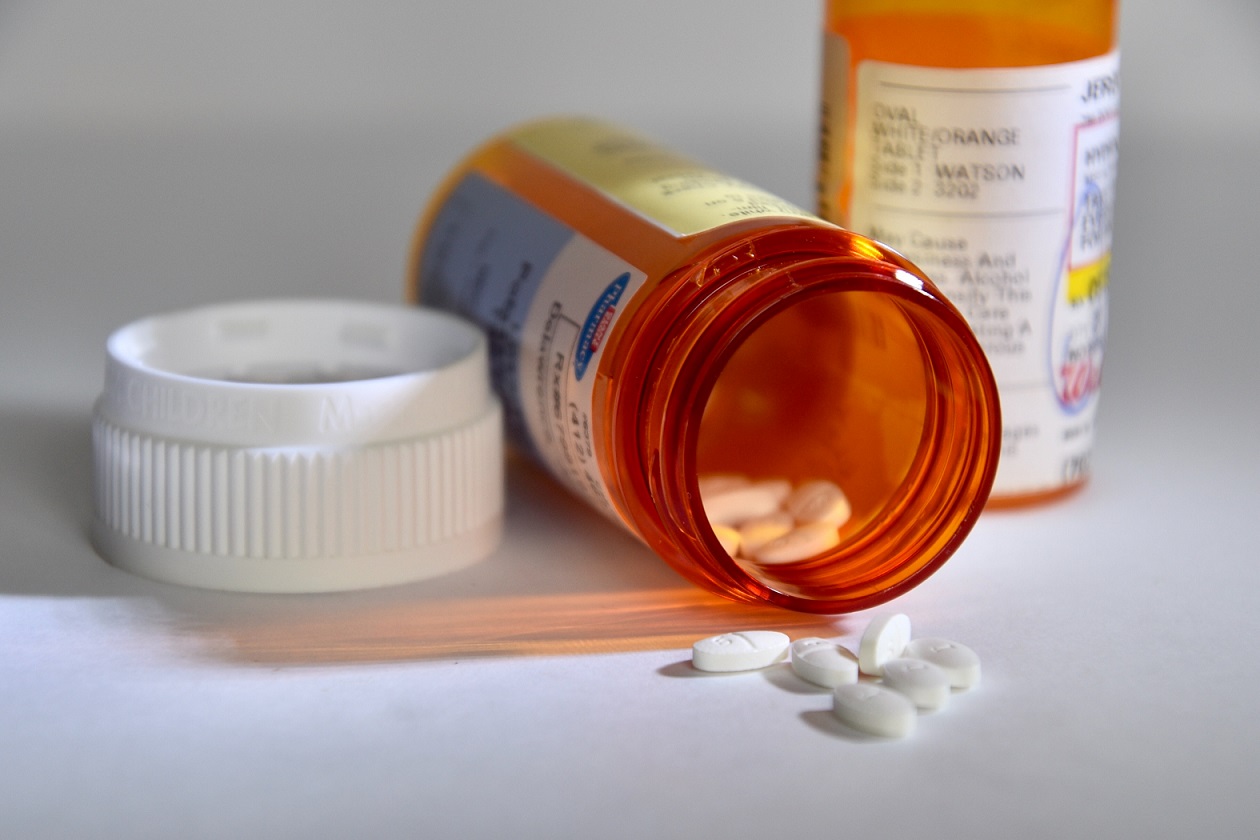 Doctor Found Guilty of Prescribing 1.2M Doses of Opioids Without Cause

According to the U.S. Attorney’s Office, a federal jury convicted a Texarkana doctor on Friday, Oct. 29.

The investigation began after complaints from law enforcement about a pill mill and possible overdose death of a patient. Investigators analyzed prescription drug monitoring data attributed to Parker and found that he was an over-prescriber of controlled substances.

In a two-year period, Parker prescribed about 1.2 million dosage units of opioid pain medications to approximately 1,508 patients. He also prescribed 16 gallons of Promethazine with codeine cough syrup to around 29 patients during the same time frame. The prescriptions included narcotics written in combination with sedatives, creating a high risk of addiction and overdose to patients.

Parker faces a maximum penalty of 20 years in prison when he is sentenced. He also faces a period of supervised release and monetary penalties.