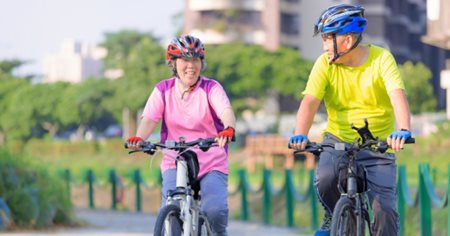 Simple and enjoyable physical activities, like bicycling, dancing and tai chi, can lead to significant improvements in physical and mental symptoms of Parkinson's disease while in some cases even slowing the progression of the disease.

Parkinson's disease is the second most prevalent neurodegenerative disorder, with Alzheimer's disease taking the No. 1 spot. However, Parkinson's has grown the fastest in terms of both prevalence and disability among neurological disorders and is now a leading cause of global disability, according to data published in Frontiers in Public Health.[i]

With more than 6 million people affected worldwide -- with some estimates putting it at more than 10 million[ii] -- Parkinson's disease prevalence increased by 21.7% from 1990 to 2016, significantly reducing individuals' quality of life while adding a burden to health systems -- one that conventional medical systems weren't prepared for.[iii]

Already, 1% to 2% of adults aged 65 and over suffer from Parkinson's,[iv] while rates are also increasing in younger adults. Over a five-year period, Parkinson's prevalence increased by more than 50% among 30- to 64-year-olds,[v] signaling an urgent need for support.

With no known cures or methods of prevention, those diagnosed with Parkinson's are treated on a case-by-case basis, with treatments directed at symptom relief. There are, however, many natural approaches that may help improve outcomes and quality of life, including specific physical and mind-body activities.

Yoga meditation, or Yomed, combines the mind-body elements of yoga's physical postures with the relaxation and breathing techniques used in meditation. Together, yoga meditation may lead to benefits above and beyond yoga or meditation performed separately. This appears true for Parkinson's disease, which involves problems with moving or walking, tremors and trouble with balance and falls.

In one study, people with mild to moderate Parkinson's disease engaged in YoMed or a proprioceptive training program twice weekly for 12 weeks. Better outcomes were found among the YoMed group, including significant improvements in dynamic posturography, a method for quantifying balance.[vi] Yoga also helps with the mental effects of Parkinson's and has been found to lead to long-lasting decreases in depression among people with Parkinson's.[vii]

Even when struggling with gait disturbances and freezing of gait, many people with Parkinson's disease can ride a bicycle -- and doing so may lead to physical and mental benefits. In a systematic review and meta-analysis, bicycling was found to be particularly beneficial for the motor performance of people with Parkinson's disease, including improving features of gait.[viii] It also led to improved overall quality of life.

While exercise-based training such as bicycling may not necessarily stop disease progression, researchers noted that it can be considered disease-modifying -- capable of delaying the pathological disease process. Past animal studies have shown that physical activity has neuroprotective effects, including enhancing neuroplasticity and attenuating age-related cognitive decline.[ix]

Dancing, particularly tango, has been surprisingly extensively studied for Parkinson's disease. Research suggests it improves quality of life, self-esteem and coping along with enhancing gait and balance. Tango is unique in that it not only involves the physical activity of dance but combines it with working with a partner -- adding a social component.[x] The music involved while dancing adds another layer of potential neurological benefit.

Even attending a one-hour dance class twice a week may yield benefits. In one study that compared tango to waltz/foxtrot, both dances led to significant improvements in balance, locomotion and motor control.[xi]

Qigong, a mind-body exercise that incorporates meditation, deep breathing and body movements, may be useful for improving the non-motor symptoms of Parkinson's disease, which include sleep disorders, anxiety, depression and fatigue. People with Parkinson's who engaged in qigong for 12 weeks experienced significant improvements in sleep quality and overall non-motor symptoms in one study.[xii]

Motor symptoms were also improved by qigong in a meta-analysis of 325 people with Parkinson's disease. Those who engaged in qigong had improvements in walking ability, balance and other motor symptoms, with researchers calling it a "beneficial alternative therapy."[xiii]

Tai chi's gentle, flowing movements are known for improving strength, balance and postural alignment while boosting concentration and relaxation. When used by people with Parkinson's disease, tai chi can lead to improvements in motor function, balance and bradykinesia, or slow movements.[xiv]

In another trial, in which people with Parkinson's participated in tai chi 80 minutes a day, three times a week, for two months, tai chi led to greater improvements in walking speed, functional reach and the time to "up-and-go" compared to routine exercise, and incidence of falls was also decreased.[xv]

At the end of the follow-up period, 9% of the tai chi group was also able to stop treatment with the Parkinson's drug levodopa, while those that remained on it were able to decrease their dose. The researchers concluded that not only could tai chi slow down the progression of Parkinson's symptoms but it may also delay the need to introduce levodopa.

Ai chi is a gentle exercise similar to tai chi but is performed in the water. When performed twice weekly for 11 weeks, it led to reductions in Parkinson's symptoms, including bradykinesia and rigidity.[xvi]

Ai chi also led to improvements in balance, mobility and quality of life in people with Parkinson's and, according to researchers with Ahi Evran University in Turkey, "should be considered as a rehabilitation option for treatment of patients with mild or moderate Parkinson's disease."[xvii]

Drumming has been a mainstay of healing rituals in cultures worldwide. Modern research shows that synchronized drumming leads to increased activity in the caudate nucleus, an area of the brain that's dysfunctional in Parkinson's disease, as well as improved prosocial behavior and decreases in depression, anxiety and inattention.[xviii]

More than 250 additional substances, from coenzyme Q10 to bee venom, have also been researched for Parkinson's disease, with an estimated 40% of people with Parkinson's disease reporting use of at least one form of complementary therapy.[xx] Because the use of complementary therapies is so common, researchers urged conventional medical doctors to work together with holistic health care providers to achieve the best outcomes for patients.[xxi] 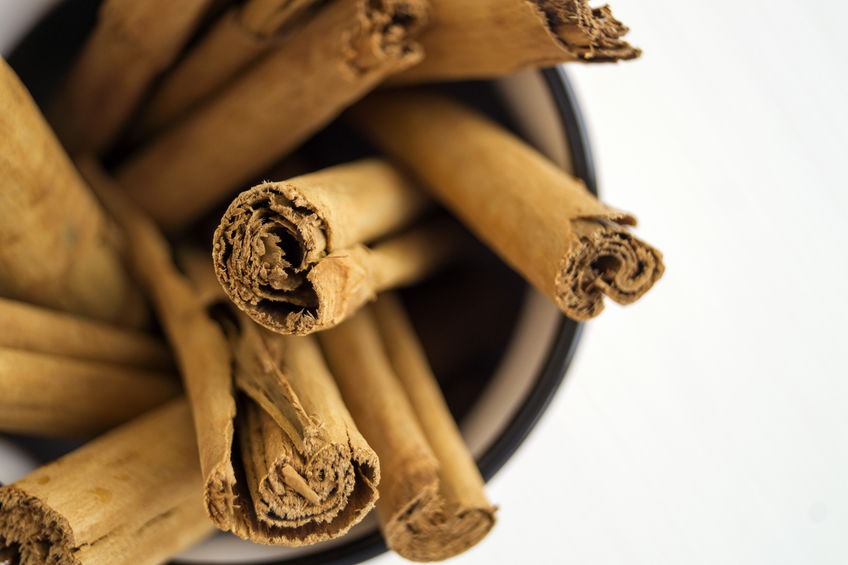 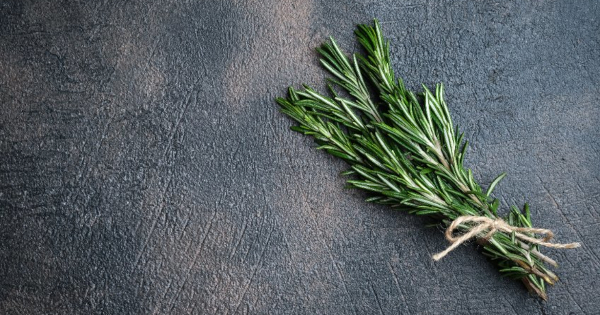